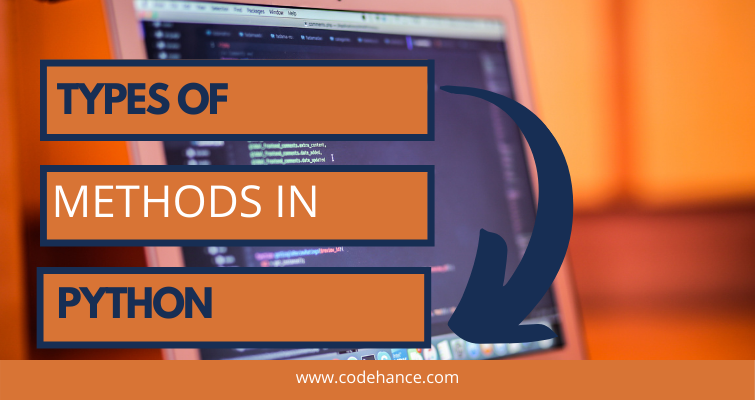 Types of Methods In Python

Last Updated | Jan, 13, 2021 By Kingsley Ijomah
There are three types of methods in Python: instance methods, static methods and class methods. Once you get to the level of learning OOP, knowing the differences between these methods can make a lot of difference, in this post we are going to explore their differences. 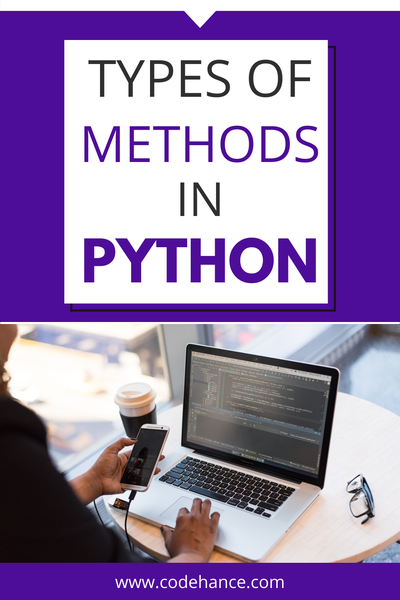 Methods Vs Functions in Python

If you are new to Python you might come across methods and functions and not know what the differences are. In programming language such Java which is also an object-oriented programming (OOP) language, there is no concept of functions in it as in Python.

Let's quickly clear these differences before we get into types of methods in Python.

Method
A method is similar to a function except it is associated with class/object, it is called on an object.

Function
A function is a block of code to carry out a specific function, it is not associated with a class/object, it is called by name.

Well done! now you know the difference between a method and a function.

The most common type of method in Python classes are the Instance methods, they make it possible for us to reuse methods by passing in different properties to them.

You can also use the Python function isinstance(object, Class) to check if an object was instantiated ( a process of creating an instance ) from a given class.

Let's have a look at an example:

Static methods are methods used in a class in some way, but don't have access to any class specific properties ( data ). They don't require the self parameter like the instance methods do.

Static methods can also be called without the need to first create an instance ( object ) of the class.

The @staticmethod decorator was used to tell Python that this method is a static method.

Static methods are great for utility methods used to perform tasks in isolation, they cannot access class data and should be completely self contained.

A class method cannot access instance data since they don't have access to self, but it does have access to another keyword cls short for class, although this is a convention you can name it anything, it has to be the first parameter to your class method.

Just like static method, you don't need an instance ( object ) first, you can call class methods directly too.

The @classmethod decorator was used to tell Python that this method is a class method.

Also we define the method with the cls keyword, this gives us access to the class property name

Above example demonstrate that you can't access instance variables from a class method, it will produce AttributeError message.

But it is possible to access static methods from within a class method, remember static methods don't have self or cls parameter requirement, so makes it easy to call.

Phew! we have come to the end of this post, you have learnt about the three different types of methods in Python with examples, so in summary: 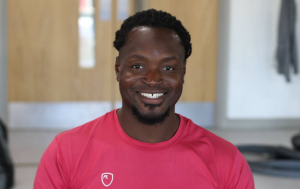 My name is Kingsley Ijomah, I am the founder of CODEHANCE, an online education platform built with you in mind, a place where I express my gratitude to a skill ( coding ) which has changed my life completely.

Learn To Code With Me.
FREE course included. 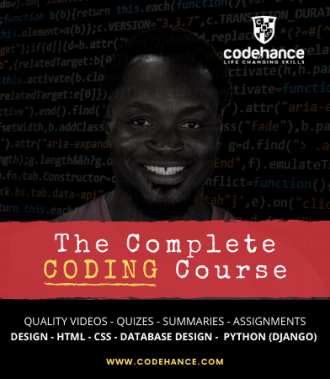